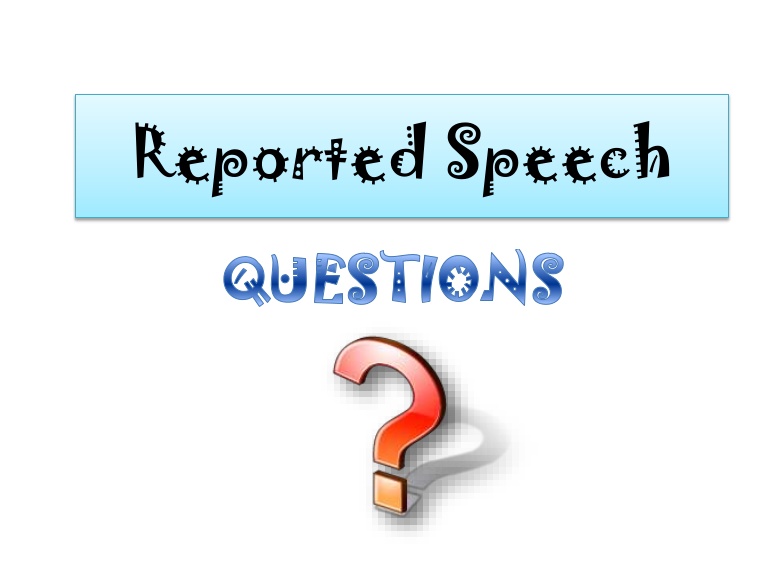 Например: He asked me how I was. (Он спросил, как у меня дела.)

3. He wanted to know where my sister was. (Он хотел узнать, где моя сестра.)

4. He wondered what her husband did. (Он интересовался, чем занимается ее муж.)

5. He asked me how much I earned. (Он спросил меня, сколько я зарабатываю.)

6. He asked when I would pay his money back. (Он спросил, когда я верну ему деньги.)

7. He wondered why I had moved to another place. (Он поинтересовался, почему я переехал в другое место.)

10. He asked what time he could call me. (Он спросил, во сколько можно мне позвонить.)

— Jillian said that he worked hard.

Упражнение 3. Imagine that you met your friend and he told you something. Writе what he told you.

Упражнение 5. Imagine that you saw your doctor yesterday because you had a bad headache. Tell your partner what questions the doctor asked.

Example: Do you sleep well?

— The doctor asked me if I slept well.

Упражнение 6. Imagine that a reporter from the local newspaper came to your school yesterday. Report his questions.

Еxample: How long have you studied at this school?

— He asked me how long I had studied at that school.

Example: Are you glad to be back?

— She asked him if he was English.

Упражнение 10. Imagine that your mother gave you some instructions. Report them to your partner. Use the sentences below.

She told me to feed the cat.

Упражнение 11. Tell your partner what instructions you have got from different teachers today. Use the sentences below.

— She told us not to be late for the lesson

they said they had booked the room before they left

They lived in a camp when they were on holiday.

My brother got up early this morning.

Li was a famous sportsman.

The couple agreed to meet at six.

Yesterday, I saw Mary in the street.

The kids played tennis in the yard.

He said they had lived in a camp when they had been on holiday.

He said his brother had got up early that morning.

He said Li had been (was) a famous sportsman.

He said the couple had agreed to meet at six.

He said he had seen Mary in the street the day before.

He said Sammy had arrived by train.

He said Nicky had gone home early the day before.

He said the kids had played tennis in the yard. 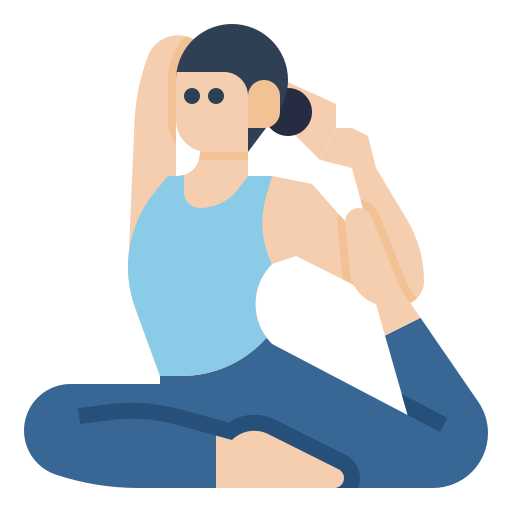